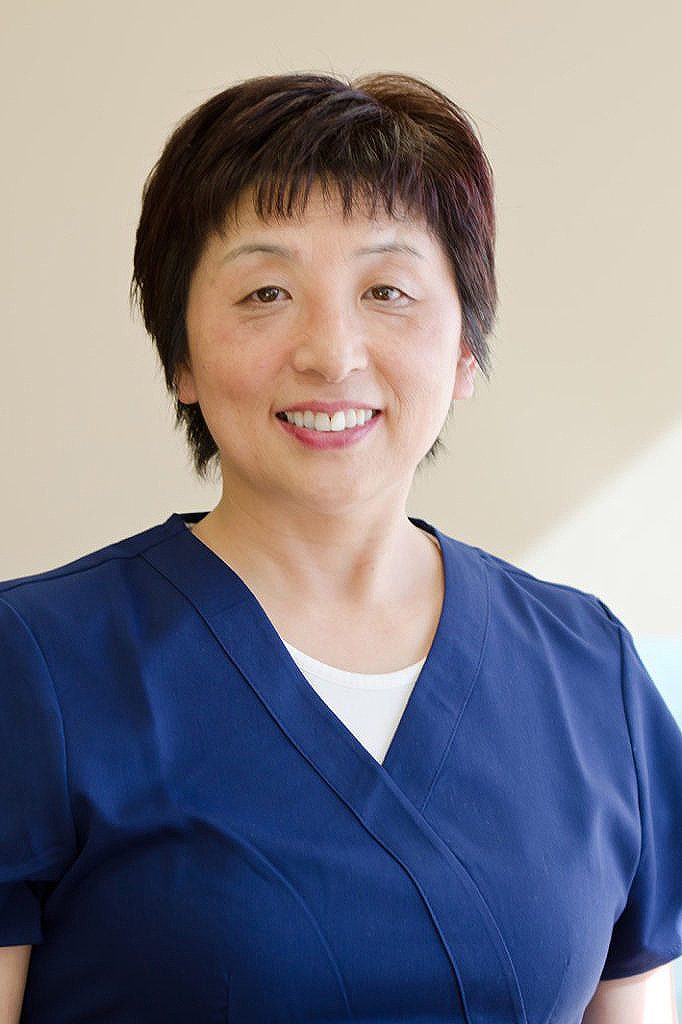 Dr. Liu has been practicing general family and cosmetic dentistry in Brantford since May 2005. She is gentle and compassionate and provides professional excellence to all her patients.